Presentation of a recovery season for the Superkart

If the summer period of 2020 saved a few Karting and Auto championships last year, it was unfortunately more difficult for Superkart. The discipline has been put on standby last year, boiling down to the one meeting at the Val de Vienne. Respecting health restrictions and the strict framework defined in conjunction with the supervisory ministry, only events intended for professionals and those reserved for declared high-level athletes (drivers) have been validated so far.

So, the first event initially scheduled for 2021 has also been canceled, but the circumstances are clearing up. Therefore, a new program has been developed to satisfy the impatience to compete of experienced pilots and newcomers.

Let us recall the essential elements of Superkart competitions:

1) The French FFSA Championship, still international in nature, is refocusing on only 3 events in 2021 with a unique mix. While one or the other of the first two circuits has already been used by a few competitors, none have practiced the three sites offered. Practices should be studious as long as priority has been given to the time allotted for the competition itself. Indeed, only one qualifying session remains but three races are planned for each meeting. 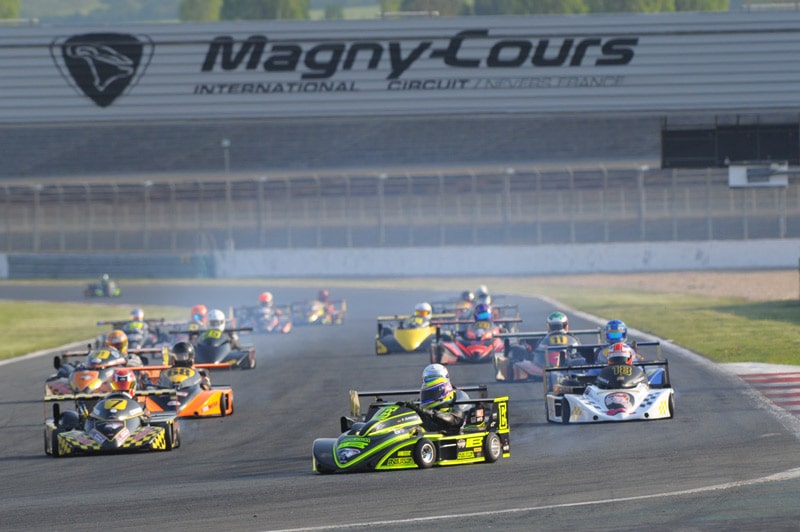 - The first event returns at Magny-cours from May 14 to 16, as in 2019 during a Belgian meeting with Production / TCR / GT type to which the history of the VdV Operator has been added.
- The second event will be held with the TTE on June from 18 to 20 on the Anneau-du-Rhin circuit, which has been resurfaced and received FIA homologation. Its central location in Western Europe and the chosen period should attract beyond the borders.

- The third stage will take place on the Pau-Arnos Circuit from September 10 to 12 during the meeting reserved for Karting in parallel with the French KZ Long-Circuit Championship. This alliance has been beneficial in the past, let's hope for the same enthusiasm on this hilly track, because the Superkart will discover it.

2) The Coupe de France is renewed in the form defined in 2019, that means by rewarding the competitor who uses equipment from older generations, in particular non-FIA-CIK approved engines or 4-stroke packages. These competitors will have their own ranking with the hope of setting a target within their reach against the better equipped tenors.

3) The specific Gentleman classification (45 years and over), very well received at its introduction, is renewed. It provides motivation that is appreciated by experienced participants or those tempted by a comeback.

4) The European Championship in 2019 focused on a single event. This one had to be canceled last year. It is back on its usual schedule at Le Mans (October 22-24).

6) The FFSA does not derogate from its rule of offering a preferential rate for competitors who register for all the events of the Championship or Cup.

Form and Entry fee on the www.ffsakarting.org site 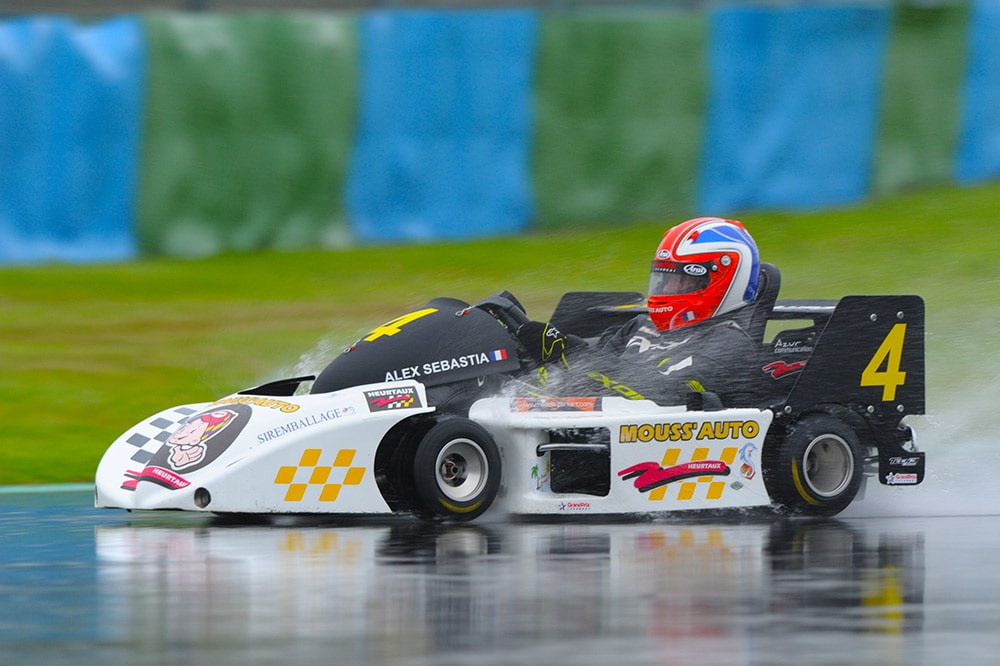